Joke of a staging study by the Wall Street Journal

This is not true staging by any means…

There was a study published by the Wall Street Journal* claiming that “staging” has no effect on the home’s sale price based on the photo above…seriously?!  The study had a group of people view virtually staged before-and-after photos and asked them whether they would pay more for the beige room (above) over the purple room (below).  Each of the respondents said they would not pay more money for the beige virtually staged room over the purple room.

How can anyone take this study even remotely serious is a minor miracle.  Here are the huge problems with this study: 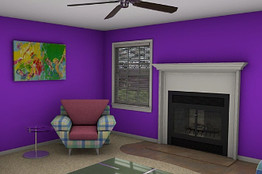 This isn’t even good virtual work…is this Mickey Mouse’s home?

I wasn’t going to even respond to this study since I didn’t want to bring attention to something so absurd but since there has been some chatter about it, let’s put this matter to rest once and for all.

Anyone with half a brain would look at that “after” photo and never in a million years call this a “staged” room!

In case you were one of those silly people who actually wanted to give this study credence and thought that room was “staged”…here is what “staged” really looks like of a home that sold for $100,000 over asking price in October, 2013 within 8 days of staging:

By the way, I could have produced tons of other similar success stories and photos by the many amazingly talented home stagers across the country who have been maligned by this study.  It doesn’t take a rocket scientist to know that when you improve upon a product, you get a better price.

*By the way, the study was called: “The Impact of Staging Conditions on Residential Real Estate Demand” and the Wall Street Journal article was called: “Home Staging Effect? Not Much.“

A Letter to the New Stager

Welcome to the Home Staging Resource! 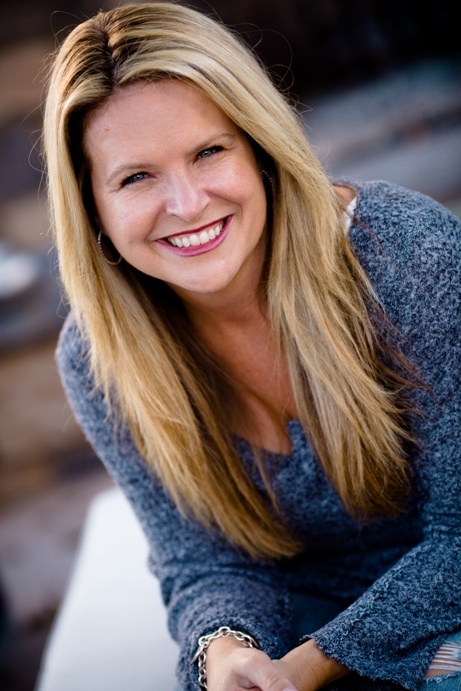 Hey, thanks for stopping by! If you are interested in anything related to home staging, color and design...you're in the right place! Grab a cup of coffee or glass of wine (depending on the time of day), sit back and enjoy. 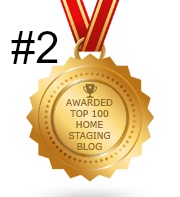 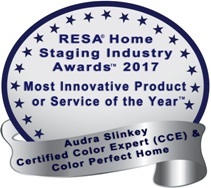 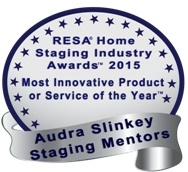 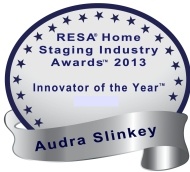 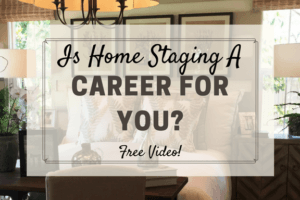 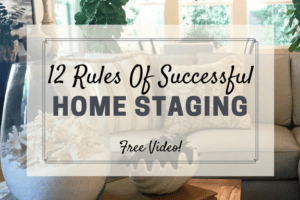